I read a fascinating interview in The Guardian this week with one June Brown, better known to the world as Eastenders’ Dot Cotton (or Branning if you can still stomach watching what long ago became the most excruciating show known to man). 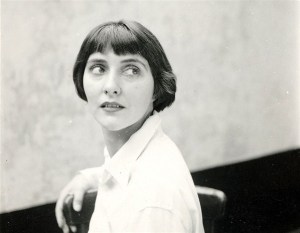 She’s always been one of those people I’ve found difficult to age correctly, like Sid James who always looked about 50 whether he was 24 or 64. It turns out she’s actually 86 and has endured a most interesting life by the sounds of it.
I say endured because June herself has a rather dispassionate outlook, with an almost resigned sense of survival being her natural state. When asked what makes her feel guilty she didn’t respond with anything, merely stating that she doesn’t feel guilty for smoking.

The perennial Guardian question is “When were you happiest?” and she replies “Childhood, up until the age of seven, when my sister died”. She’s a very philosophical lady, our June, much like the character she plays in the show.
They’ve both suffered pain and hardship, but for anyone to live to such a grand old age there will always have been a fair mixture of joy and sadness throughout their life. But it’s what she says about love that really got me thinking.

Another standard question of this ongoing series of interviews is “Who or what is the greatest love of your life?” Now, most celebrities – especially those who have married many times – will usually just say their latest spouse, even if it’s Zsa Zsa Gabor (aged 96 and on husband #9 in case you were wondering). June had a more grounded view:
“Sometimes I wonder if I loved anybody, and yet I think of all the tears I shed and the heartache. It was all such a waste of time.”

If you can find a better definition of pragmatism than that, please let me know …

It doesn’t mean she didn’t love because quite clearly she did, if you read the rest of the article. It just seems to be another coping mechanism for one who has lived through so much in her life. A survivalist’s credo, perhaps ?
It also got me thinking whether Ms Brown’s a secret sci-fi fan ?
One of the recurring themes of the genre is time, whether it’s time travel itself, or the manipulation of time, or time “bending” or slowing (Star Trek IV anyone?).

One of my all-time favourite movies is The Man From Earth and without giving too much away, one of the main themes in the film is time itself. When you live as long as June has, time must change over .. er .. time. I know, even in my mid-forties, that time for me has changed in the last ten years or so: the weeks fly by now, and before I know it, it’s Friday again. Sadly, most weekends also pass by too quickly, but the phenomenon has been explained quite logically (I have blogged previously about this subject and you can find out why time seems to rush by the older you get here).
Some people only ever have one partner, others two or three, while some have multiple lovers and a handful don’t even know the meaning of the word, but I digress: the point is, well … what actually is the point ? Dot Cotton is really questioning why she even bothered.

Just think, if she hadn’t we never would have encountered nasty Nick, would we ?

To be fair to John Altman, who played Dot’s son in the soap, he is actually a really nice guy. I had the pleasure of serving him one Christmas while I was working at Tower Records in Southampton and as I glanced up and saw how long the queue had become, he must have seen the look of despair on my face because he caught my eye and winked. He was playing the villain in the local pantomime and had popped out for a few last minute gifts and when he eventually got to me he said “Don’t worry mate, you’ll soon be in the pub”. It was nearly closing time, so he had a point …

Time. The great healer.
And that’s kind of my point: June knows it, John knows it, I know it.

It’s this time of year that we look back and think about all the things we’ve done and wonder what’s round the corner next year. I don’t make resolutions as a rule, but if I did I think my one for 2014 would be to take my time.
Smell that coffee, give those roses a sniff … and don’t be in such a rush all the time. None of it really matters in the end .. or does it ? 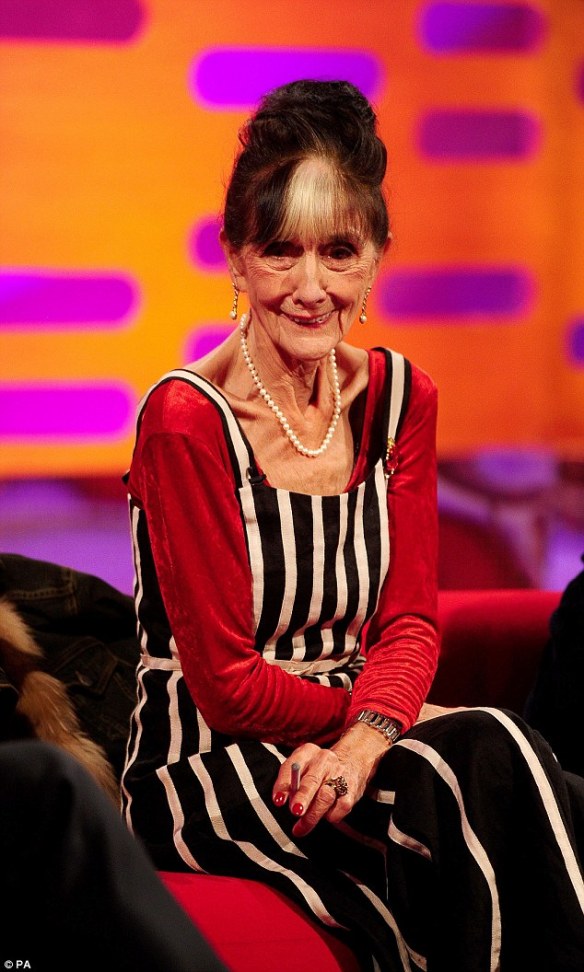