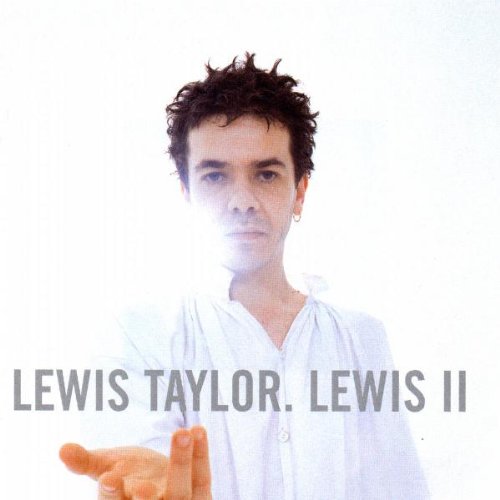 The biggest musical talent the world has never seen …

Elton John sent him flowers on hearing his incredible debut LP.
David Bowie popped round to see him in person.

Imagine a mix of Marvin Gaye, Jimi Hendrix, Chic and Led Zeppelin and you’re about halfway there …

His first album is my favourite of all time. End of discussion.
But – be warned – it is a grower. I gave it four, five or even six listens before it clicked and then I couldn’t stop playing it, and I never have …. that was in 1996 and it’s still right up there.

This mix is a roundabout introduction to him, albeit in a rather low-key fashion .. a bit like the man himself. Last seen, he was producing Gnarls Barclay and playing at being a TV cameraman.

You can listen to the mix here – enjoy !